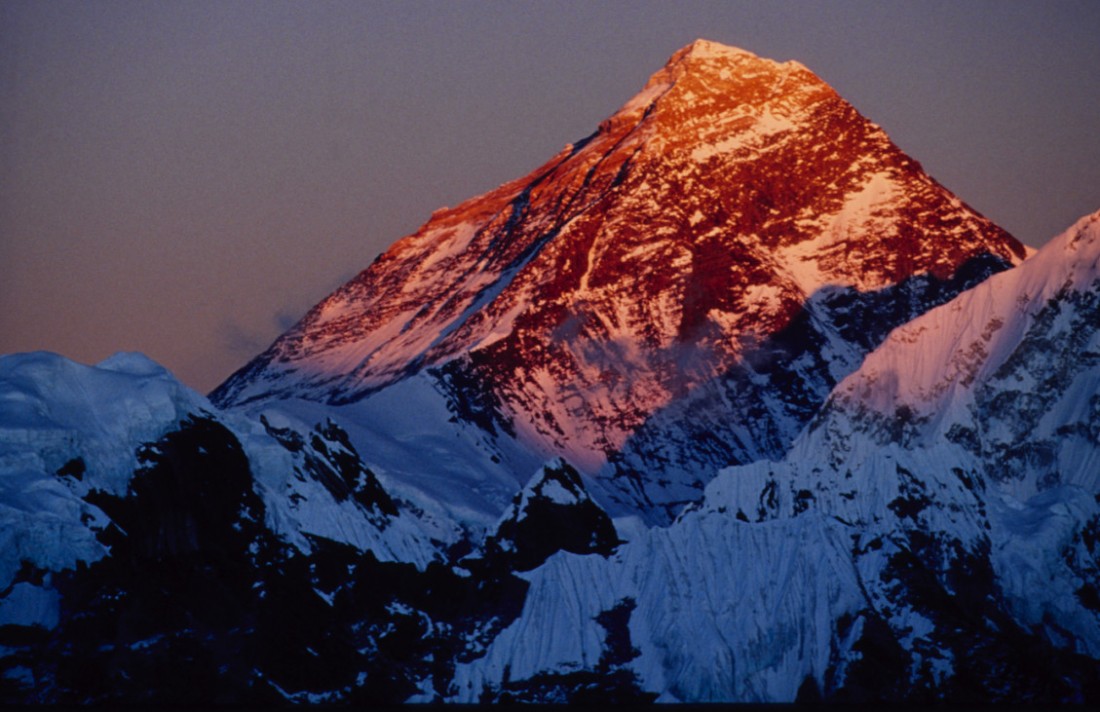 18 May The AHF and Himalaya Day

Posted at 14:36h in News, Uncategorized by kerryn
0 Likes

May 29 – “Himalaya Day” – is a special day in the Australian Himalayan Foundation’s history and heritage, as it commemorates the day in 1953 on which Sir Edmund Hillary and Tenzing Norgay achieved the first ascent of Mt. Everest.

That historic climb marked the beginning of Sir Ed’s amazing, ground-breaking humanitarian work in the Himalaya – building schools and hospitals and providing training and vital services to the people of the Himalaya.

It was that work, and their love of the people of the Himalaya, which inspired the AHF Founders, including Sir Ed’s son Peter, to form the Foundation. They felt Ed’s work needed an Australian “arm”, and were passionate about carrying on and expanding his efforts and legacy. Our flagship program, the Teacher Training and Quality Education program, is largely modelled on the work of Sir Ed’s Himalayan Trust work.

Significantly, in 2003, a major Himalaya Day celebration of the 50th anniversary of the First Ascent marked the public beginning of the AHF, formed a year before. And since then, we have held many important events around “Himalaya Day”, attended by supporters, donors and friends.

The Founding Directors had their own, personal Everest history, too. Peter has summited twice, and three other Founding Directors – Lincoln Hall, Michael Dillon and Simon Balderstone – were members of the 1984 First Australian Everest Expedition. And on that Expedition Greg Mortimer, now an AHF Director, and Tim Macartney-Snape became the first two Australians to summit the mountain.

So “Himalaya Day”, Sir Edmund Hillary and the greatest of all mountains sit at the core of AHF’s formation, work and heritage.

Photo above by Richard I’Anson